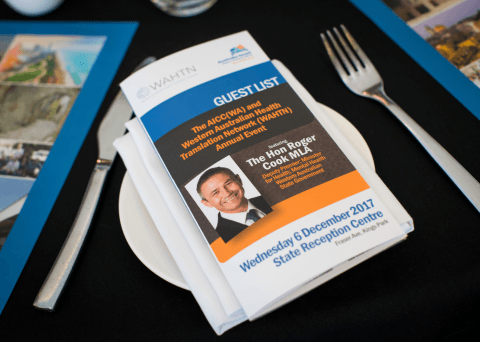 The annual event hosted by the Australia-Israel Chamber of Commerce (WA) and Western Australian Health Translation Network (WAHTN) was held on Wednesday the 6th December at the State Reception Centre in Kings Park. 251 delegates from corporate, academic and government sectors attended the business breakfast.

Other highlights included a presentation by The Hon Malcolm McCusker AC CVO QC CitWA, chair of WAHTN, who discussed the power of collaboration.

The event concluded with a vote of thanks by Professor John Challis, Executive Director, WAHTN.

This was the 2nd year in the series of the AICC(WA) / WAHTN Annual Event’s. In 2016 we featured Professor Anne Kelso AO from the National Health Medical Research Council (NHMRC) speaking on “Medical research in the 21st century”. 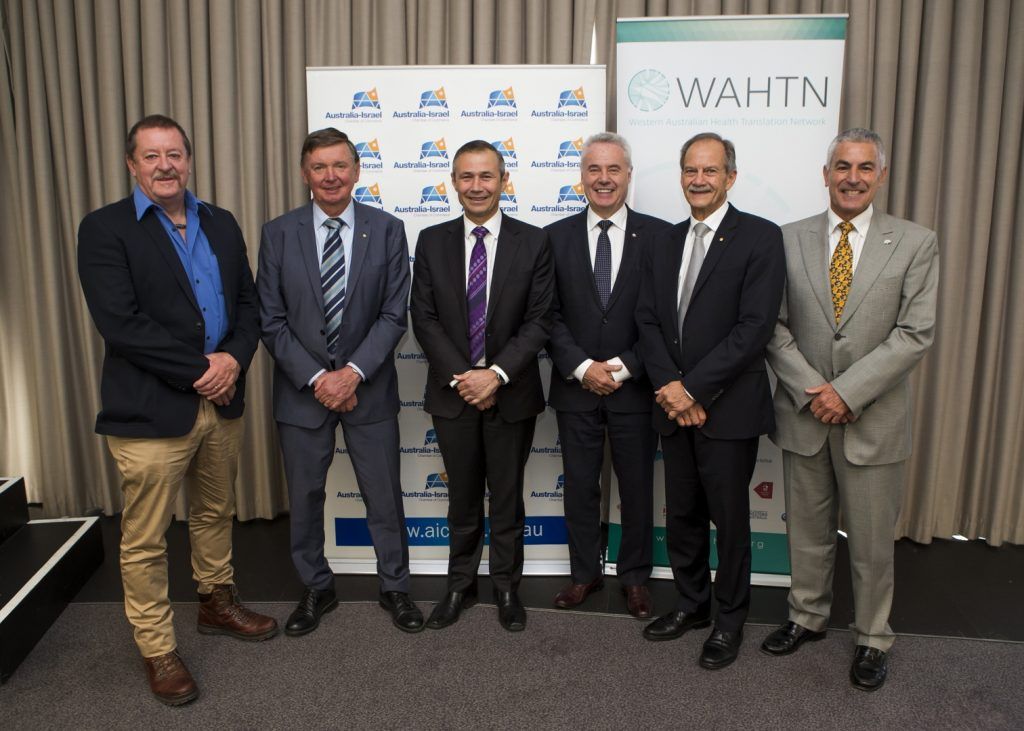