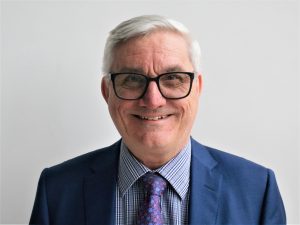 Professor Everall brings a wealth of experience in executive management and has been working with senior health administrators, researchers, and clinicians across Australia, America, and the UK over thirty years 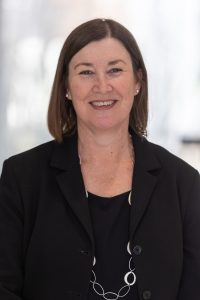 Dr Debra Turner BSc(Hons), PhD is the Chief Operating Officer of WAHTN. Debbie has an extensive background in medical research and government sectors. Prior to joining WAHTN in 2018, Debbie managed the Office of the Chief Medical Officer and the Assistant Director of Clinical Services and Research in the WA Department of Health. She has 10 years experience in public sector policy development and strategic planning within the health and disability sectors. Debbie studied at UWA and undertook postdoctoral studies at McGill University, Montreal, Canada. She spent 20 years as a medical researcher based at Telethon Institute for Child Health Research, Physiology Department at UWA and the Respiratory Department at Princess Margaret Hospital for Children. Her research focus has been on paediatric asthma, atopy and lung disease. 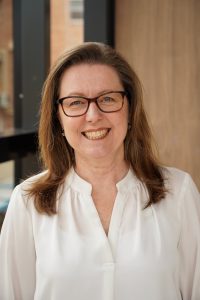 Ms Deb Langridge is the Head of the CCI Program and is responsible for implementing a state-wide consumer and community involvement program across WAHTN partner organisations.

Deb has worked in the public health and prevention space at all levels of government – Federal, State and Local – and not for profit sectors to contribute to the health and well-being of communities. She has worked to capture the voices of all parts of community including access and inclusion, Aboriginal and Torres Strait Islander people, culturally and linguistically diverse communities, children and young people, mental health, health and community services. Deb has been the Chair of Advisory Groups in both NSW and WA. She has always worked connecting community, government, and community with a well-being focus, and was a representative on WA Sustainable Health Review with this in mind.

Deb’s role leading the Consumer and Community Involvement Program as a platform of the Western Australia Health Translation Network is to connect researchers in WA Universities, Medical Research Institutes, Government, and Health Service Providers with people with lived experience to support and encourage best practice research. Deb is passionate about ensuring research can impact policy, practice and wellbeing of communities and enjoys bringing people together to make a difference. 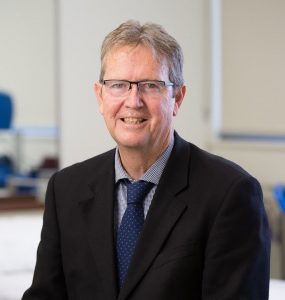 Chris is a cardiovascular epidemiologist with appointments as Research Professor in both the School of Public Health at Curtin University in Perth and the School of Public Health and Preventive Medicine, Monash University in Melbourne. He is Director of the Monash Centre of Cardiovascular Research and Education in Therapeutics and the NHMRC Centre of Research Excellence in Cardiovascular Outcomes Improvement (2016-2020). He holds a National Health and Medical Research Council Senior Research Fellowship in addition to being the Chief Investigator on an NHMRC Program Grant (2016-2020) focusing on cardiovascular disease prevention. His major research interests include clinical outcome registries, randomised controlled trials, and epidemiological cohort studies. 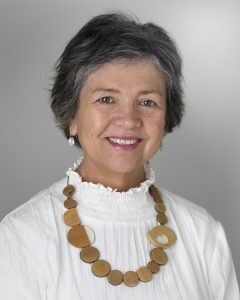 Jo was a leader in the not-for-profit sector for 20 years working at Centrecare, Anglicare the YMCA. During this time, she was appointed to four Ministerial Advisory Councils and was a member of the WA Government Taskforce on Families, President of the Youth Affairs Council WA, founding Chairperson of the Youth Legal Service, foundation member of both the Youth Accommodation Coalition and the Youth Sector Training Council. She was part of the team that established the Bachelor of Arts in Youth Work at ECU

Jo is currently the Principal of Jo Wilkie Consulting which provides services to government, corporate and community organisations in the areas of: social enterprise and social investment; strategic business development; governance and leadership, cross-sector partnerships, financial and organisational sustainability

In addition, she manages two national initiatives of the Western Australian Health Translation Network, one of which is the National Consumer and Community Involvement Initiative. 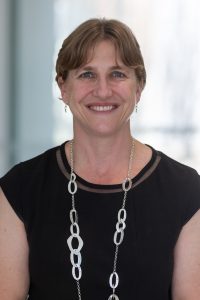 Dr Tanya Tuffrey BSc (Hons), PhD is the Manager at WAHTN. She has over 15 years of experience in administrative and project management, successfully managing the technical, financial and administrative aspects of three large research organisations, as well as a number of contract research projects. Tanya managed two Centres of Excellence, one in the Humanities and one in Science and Engineering, prior to starting at WAHTN September 2018. She is responsible for the business operations and day to day management of the WAHTN office. 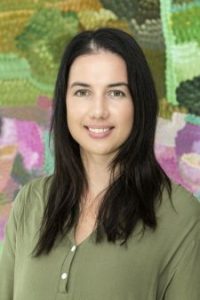 Lauren is the Manager at WAHTN and is responsible for the business operations and day to day management of the WAHTN office. This includes coordinating the strategic planning process and managing the implementation of activities across WAHTN’s partners and stakeholders. 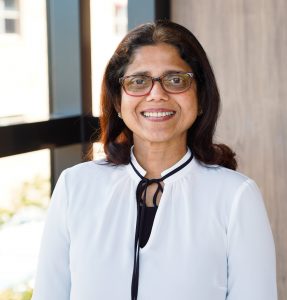 Koshala is the Administrative Officer at WAHTN and is responsible for the administrative functions of the network. She holds a bachelor’s degree in Health Sciences from Curtin University.

Hannah has more than 7 years of experience as a marketing, communications and engagement specialist in the government, higher education, and private sectors. Prior to joining WAHTN, Hannah managed the Marketing and Engagement portfolio for the Marshall Centre for Infectious Diseases Research and Training, and supported WA’s Ambassador for Life Sciences, Nobel Laureate Professor Barry Marshall by promoting engagement within the WA community to advise, inspire, mentor and raise science awareness.
At WAHTN, Hannah is responsible for the Network’s marketing, media, communications, and engagement activities. Hannah graduated from the University of Canterbury, New Zealand. 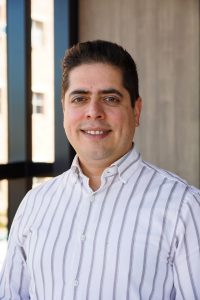 Dr Tom Pazoum is a full-stack developer at WAHTN. He is responsible for IT development and administration, technical support, and course development for the WAHTN Research and Education Training (RETProgram).

Tom has more than 10 years experience in computer programming with a demonstrated record of research in machine learning and image processing. He has a Doctor of Philosophy (PhD) degree in Artificial Intelligence from Edith Cowan University